Are You Training Your Children? Part 1

Shouldn’t all of us be training our children? Lately I have observed several unfortunate parent-child situations.

One was on a plane where a two year old screamed in anger for 6 hours. Her parents simply ignored her! The rest of us tried. Another was a social media video of a parent chuckling happily and ooo-ing about cuteness while their child screamed in anger because his entertainment was not accessible. Yet another was watching a family ignore their child as he made his way to the front of a service and “banged” on the piano during the special just before I stood to preach. I did kindly suggest that someone come get him! Yet another involved a teacher sharing one parent’s “apologies in advance” for the behavior and language of her child. I was told of another teacher having to speak to a parent about her child’s “out of control” behavior to which the parent replied, “well I am sending him to your school so you can help him with that!” What in the world? So, I am just simply asking again – shouldn’t all of us be training our children?

Over the next few weeks I am going to write some encouragements about training your children. Here are two reminders for all of us:

So, let’s stop long enough to do an evaluation. How well are you doing at training your children? 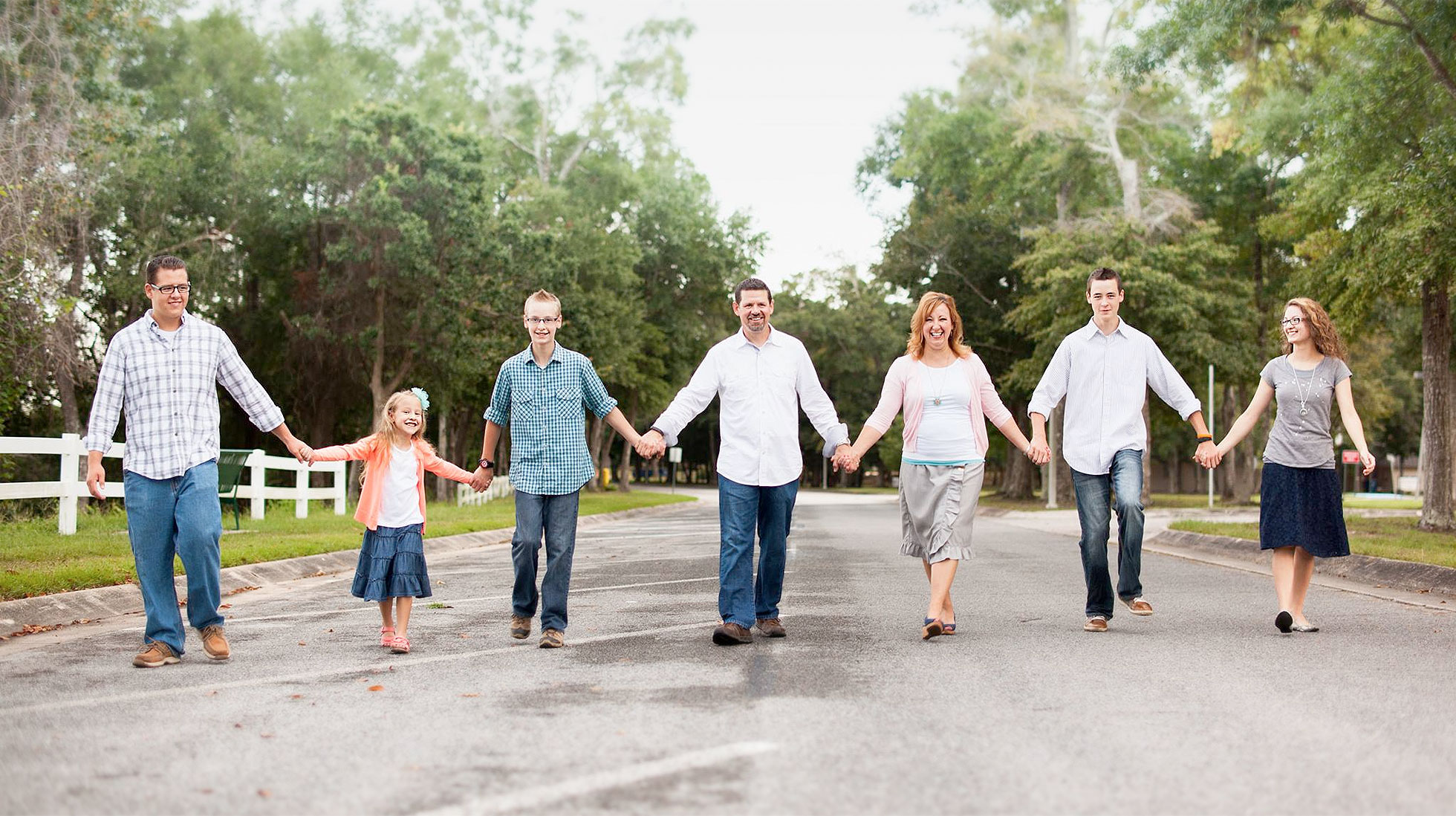 We are a faith-based ministry and rely completely on the offerings, gifts, and support of friends like you. Please give if you'd like to make an investment in revival and evangelism.

Give Every gift is completely tax-deductible in accordance with current Internal Revenue Service guidelines.

A COPY OF THE OFFICIAL REGISTRATION AND FINANCIAL INFORMATION MAY BE OBTAINED FROM THE DIVISION OF CONSUMER SERVICES BY CALLING TOLL-FREE WITHIN THE STATE. REGISTRATION DOES NOT IMPLY ENDORSEMENT, APPROVAL, OR RECOMMENDATION BY THE STATE. 1-800-HELP-FLA (435-7352)